The 2016 “Soul Train Awards” aired last night, and legendary singer/songwriter/producer Teddy Riley was honored with the Legend Award. During the late 1980’s, Riley created a sub-genre of R&B which combined funk, R&B and hip hop and later coined “New Jack Swing.” With his signature vocoder in tow, Riley took the stage to perform a medley of songs he’s written and produced, including “My Prerogative”, “Rump Shaker”, Michael Jackson’s “Remember The Time”, SWV’s “Right Here”, Hi 5’s “I Like The Way (The Kissing Game)”, and many others. Riley was also joined on stage by Bobby Brown, V. Bozeman, Doug E. Fresh, Tito Jackson and fellow members of Guy, among others. Looking and sounding utterly amazing, singer/songwriter Carl Thomas took the stage to perform his hits “Summer Rain” and “I Wish”. It was great to see him back on the scene. Ro James, who has been around for some time, and whose star continues to rise, made his national television debut on the show performing the singles “Already Knew That” and “Permission.” For his performance of “Already Knew That”, James channeled the video for the song with props and extras/dancers to convey the chill, house party atmosphere. For “Permission”, it was one on one between James and a dancer as they turned on the green light. Singer/actress Brandy was honored with the Lady of Soul Award. The singer later took the stage to perform a medley of hits, including “Baby”, “Almost Doesn’t Count”, “What About Us”, “Full Moon” and was joined by rapper Ma$e for their duet “Sitting On Top Of The World.” Singer/actress Jill Scott presented the Lady of Soul Award to Brandy. Congratulations Brandy! The honor was well deserved! After the rave reviews of the first “Soul Cypher” last year, the “Soul Train Awards” continued the tradition. Tyrese, Ney-Yo, Angie Stone, Gladys Knight and keyboardist Robert Glasper performed a rendition of Bryson Tiller’s “Don’t”. Ne-Yo kicked things off by meshing lyrics to his hit “Ms. Independent” with the track. Then, Angie Stone added her hit “Brotha” to the mix. Meanwhile, Tyrese took the impromptu approach by combining titles of his songs into a soulful freestyle. The “Empress Of Soul”, Gladys Knight, meshed her classic “Neither One Of Us (Wants To Be The First To Say Goodbye)” into the mix. Of course, she sounded amazing. Of course, the evening was also peppered with awards. Beyoncé was a big winner, taking home trophies for “Best Female R&B/Soul Artist”, “Song Of The Year”, “Video Of The Year” and “Album Of The Year.” Fat Joe and Remy Ma took home both the “Best Collaboration” and “Rhythm & Bars Award” for their single “All The Way Up.” Teyana Taylor took home an honor for her performance in Kanye West’s “Fade” video. Chicago rapper Chance the Rapper took home the “Best New Artist” award. Maxwell took home the “Best Male R&B/Soul Artist”, Anderson .Paak took home the “Centric Certified Award”, and gospel singer Kirk Franklin took home the “Best Gospel/Inspirational Song” for “123 Victory.” 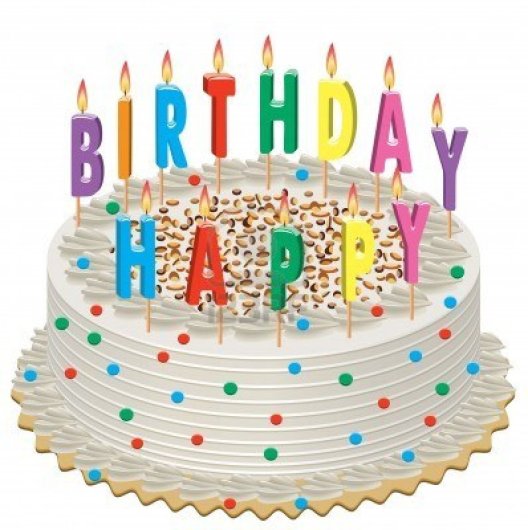 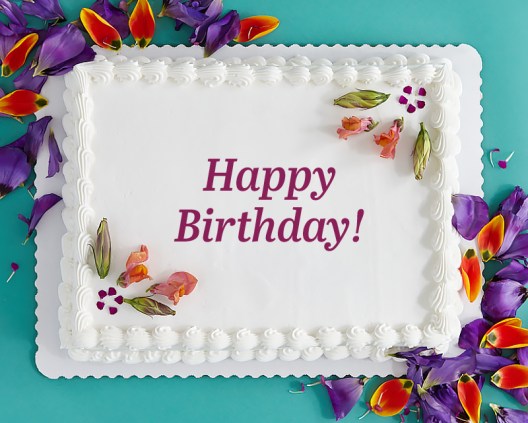